I liked the sound of an organ on another track, so I gave it four tracks of its own, with drums.  Needs real drums one day - Cem?

It veers off half-way through into a slowed down 80s theme tune. I like listening to it, it calms me. That may be the crotales at the end. 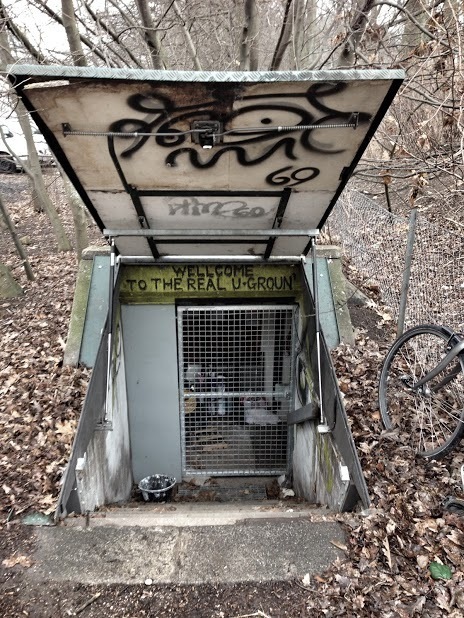 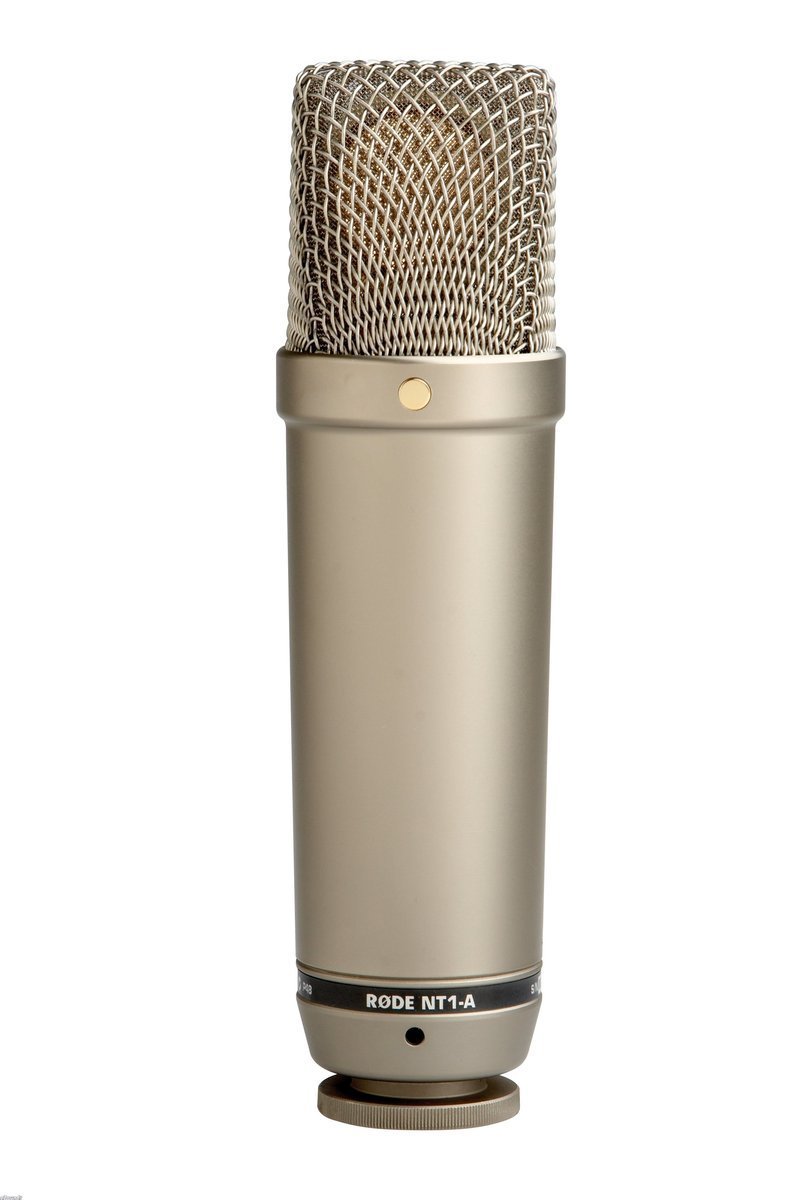