I first arrived in Denmark October 1st, 2010, so I guess I'm qualified enough now to see the highs and lows of living in Denmark versus the UK.  I thought I'd list them here, if only for you to see what my Danish experience is like day to day. 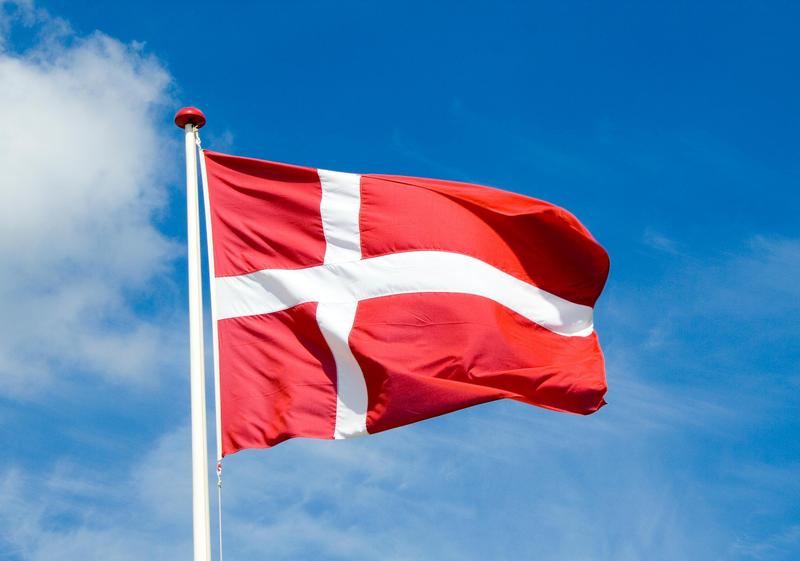 Five Things The UK Should Learn From Denmark

I apologise if the below already exist in the UK, it'll be mostly because I came from a small town in deep dark Cornwall, and civilization hasn't reached us down there yet.

Five Things Denmark Should Learn From The UK

Obviously I like living in Denmark as I'm still here, but my honeymoon and disillusionment periods all expats seem to have means I can see where improvements could be made, if not just for me for all Danes:

What would you pick, if you had to?  If you're an expat or not, I'll be interested. Seeing the perception of the differences between Denmark and the UK is as interesting as if you have direct experience of both. 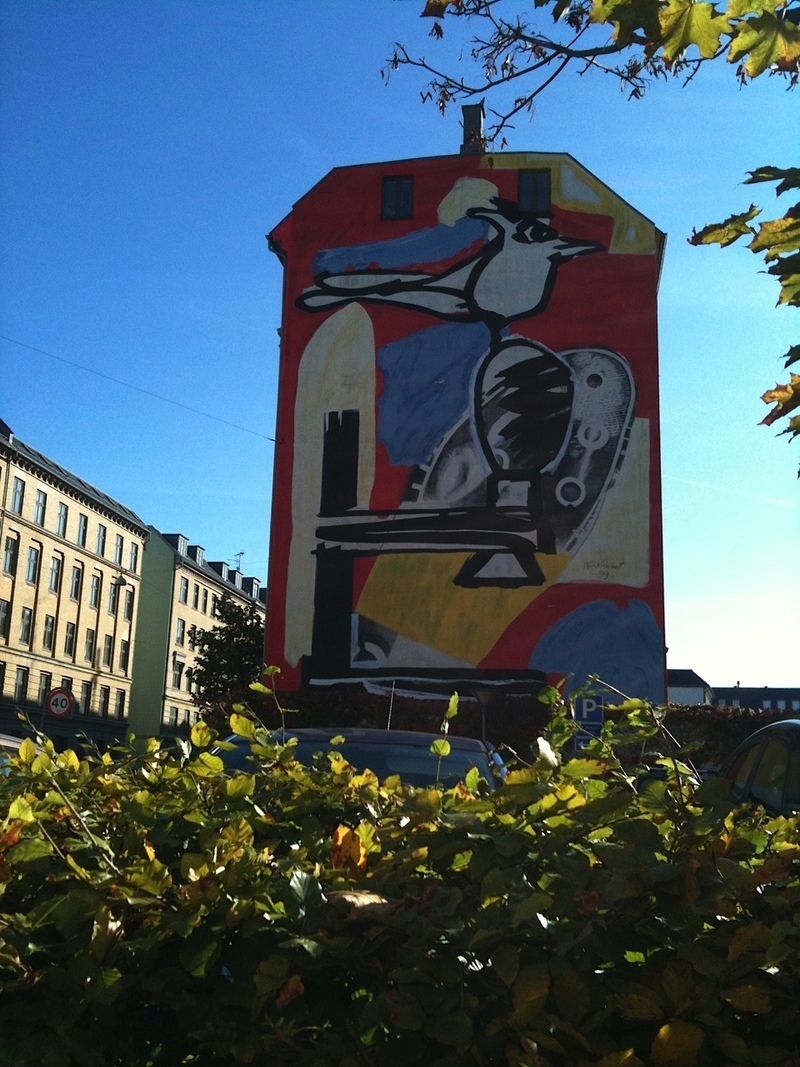