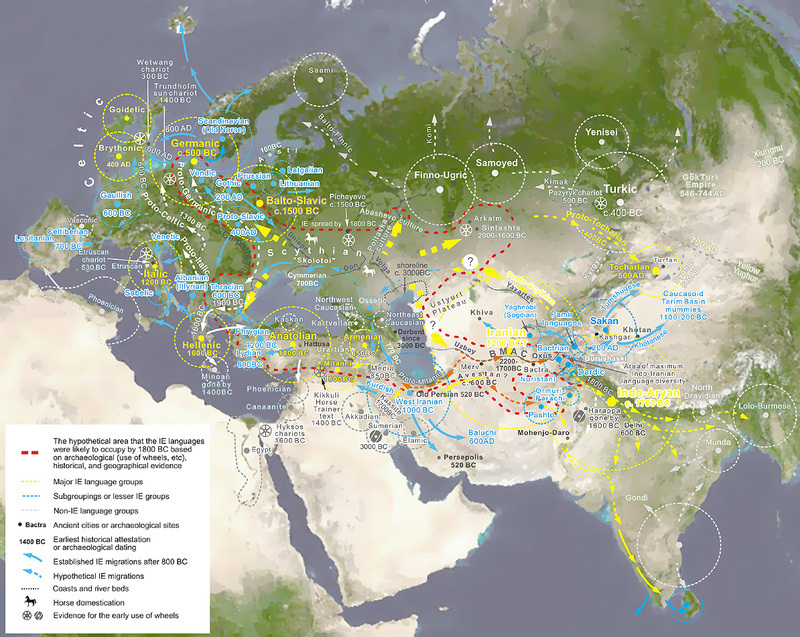 Imagine a world where the greatest technological achievement is the wheel? Mental.  Its why I love playing Civ 5 so much, getting a tiny sense of those times.

Early around 1000 BC we have Proto Germanic developing in Denmark, which will eventually invade the British Isles twice - Old Norse and the Northmen who settle in France, Normans.  Any concept of nationality is ridiculous, we are all from everywhere else within a 2000 mile radius.


I wish this helped a bit with learning Danish, but where I often trip up is where its too close but different - for instance using går ("to walk") interchanged with "go".

But there are a lot of Danish grammar rules that are similar to English, something which I guess wouldn't even be close to applying for languages such as Chinese.

The most alien Danish grammar wise to be is putting the word "the" at the end of a noun - "huset" meaning "the house" with et = the and hus = house, and even that doesn't apply to Jutland, the closest part of Denmark to Britain.

Learning another language definitely makes you think more about your own, which is worthwhile. And as they say, each language you learn is like having another soul :D Mine is slowly being built.

Alun who comments below has often recommended this Danish Red Book for those English learning Danish, as its written for English people in particular, highlighting where the two languages differ. 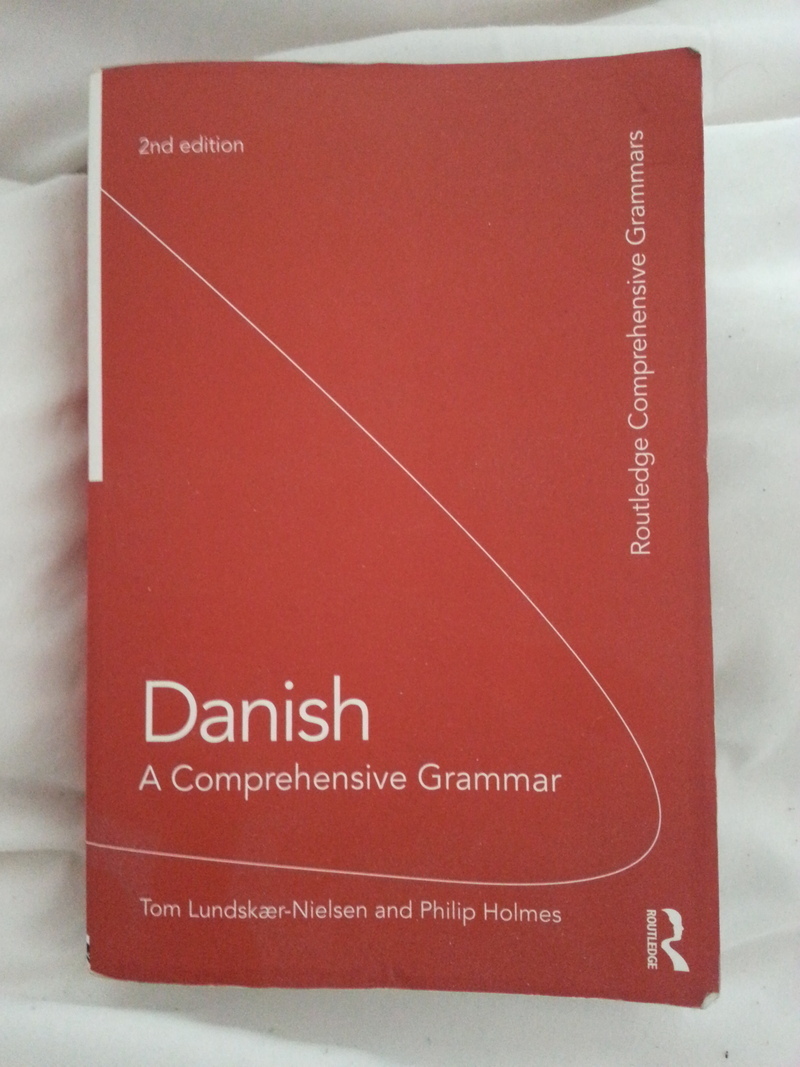